"Struggling to make ends meet, five New York City dancers respond to a Craigslist ad looking for women willing to shave their heads for money. What follows is a bizarre journey with the mysterious men who directs each of the dancers by email on the very specific rules of a game. The film focuses on Cori, one of the dancers whose unusual childhood comes into play as the women's relationship with the men evolves with surprising results..."

BLADE #1
has won numerous awards and has screened in national and international festivals and is available on PBS. Check with your local stations for screening times. 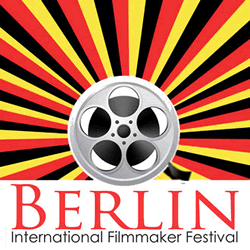 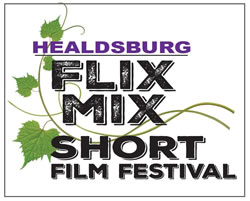 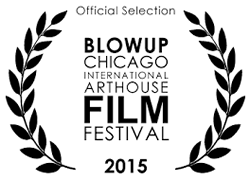 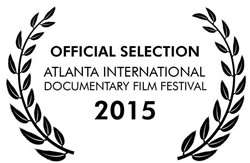 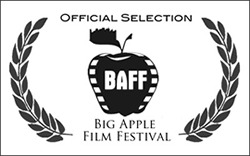 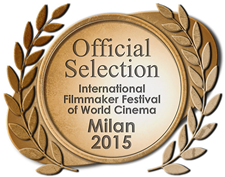 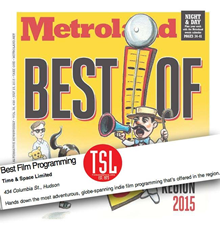 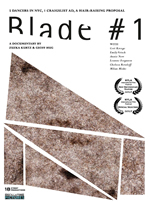